Contents
Background:
Introduction to Preparation:
Self Assessments:
For My last week, I Did
USMLE Exam Day:
USMLE Prep Tips :

Started my USMLE preparation in august 2018, by building a solid foundation.
I read Goljan rapid review of pathology and started doing Zanki. The mistake I made during this period was that I was brute-forcing my way through cards only(200 new cards a day), no qbanks and I hate watching videos. The exception to my video phobia was sketchy which I watched most of. Once you watch sketchy and do the deck, trust me microbiology becomes a joke. By December I took the cbse and scored 240.
That December I started doing Amboss, my first block on Amboss I scored 56%, I had to buckle up, I finished Amboss with a 72% in February but by January I started making my way through the NBMEs from NBME 1 to 24, and the qbank USMLERX because I am a completionist.

I started Uworld in September 2019, since it was only 2180. I did 2 blocks a day plus my Anki reviews and I was done with the first pass in a month with a 93%. When I finished Uworld, I read through the biostatistics section of Kaplan behavioral(this is an underrated resource) since this was a weakness for me.
I did UWSA 1 and scored a 275(the curve is very kind) although the test had some vague concepts I had never heard of.

As a completionist I started beating my way through Kaplan qbank in October and part of November then I did NBME 24.
NBME 24-257 nov 23 2019 online
NBME for testing sake
NBME 23 -244 online December 28(the score drop shocked me).
2020 COVID happened countries locked down so no hope, I just kept up with my Anki reviews and in fact started studying for step 2 since borders did not open for the country I was planning to take the exam, and you know traveling during COVID is hectic.

February 2021 I took the Amboss self-assessment and scored 264
April 2021 I got my scheduling permit, I began taking my prep seriously,
May 20th I did the USMLERX assessment and scored 279.
I flew through most of Amboss since it was the 2nd pass and finished with a 92%,
Meanwhile, I purchased Uworld, and shocker they had added 1500 questions making it a 3500qs qbank.
I did Uworld along with my Anki reviews and bought my first of the new NBMEs;
NBME 26 on the 16th of June and I scored 263
All of a sudden Trinidad announced they were opening their border 17th of July, I immediately booked my exam.
At the beginning of July, I had like 2000 uworld questions to do, 5 NBMEs, UWSA 2, and free 120. Do not procrastinate like me
I did NBME 28 on the 25th of July and scored 261 then I focused on finishing Uworld which I did on August 30th with a 94% and around 200 incorrect.

For My last week, I Did

For the NBMEs what I noticed was my first instinct was right most of the time, but there is this voice in my head that usually constructed weird reasoning and I would change my answer, especially for NBME 25 I changed a couple of correct answers to incorrect whereas on 27 and 29 I just let things be.
You have to be prepared to make educated guesses on things you don’t know.

The exam date was 9th august, I told myself I was not going to change any answers because of my test-taking history
I took a 5 minutes breaks after each block except block 4 where I took 20 minutes to eat snacks and receive fresh air. I feel I got an easy exam, every block had at least 4 communication skills only one question on my exam felt experimental. On the final question on my exam after successfully fighting that voice to change answers, I changed the last one, and after I checked it online and I failed it.

The exam felt like the free 120, mostly straightforward and very few difficult questions, I heard if you get an easy form, the curve is harsher and vice versa
Due to my assessment scores I had a gut feeling, I was always going to underperform. I scored 262. I’m willing to answer any questions
I can share my Anki deck if anyone is interested. 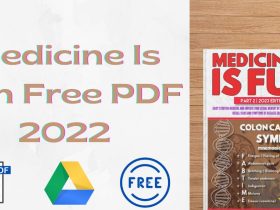 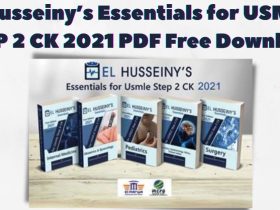 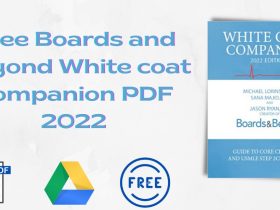 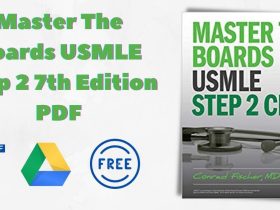